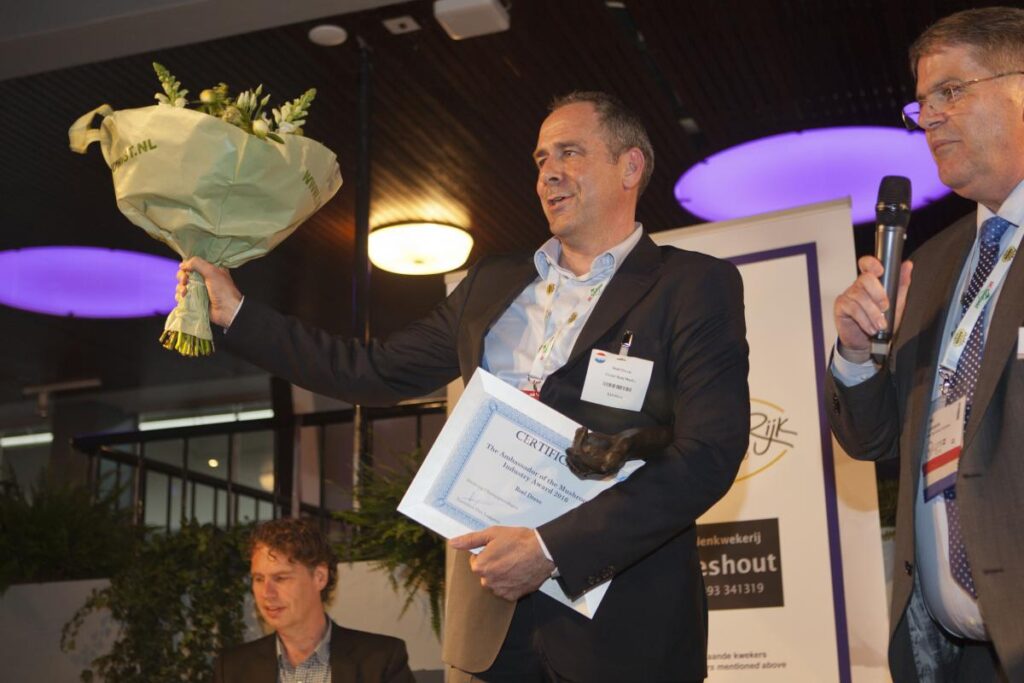 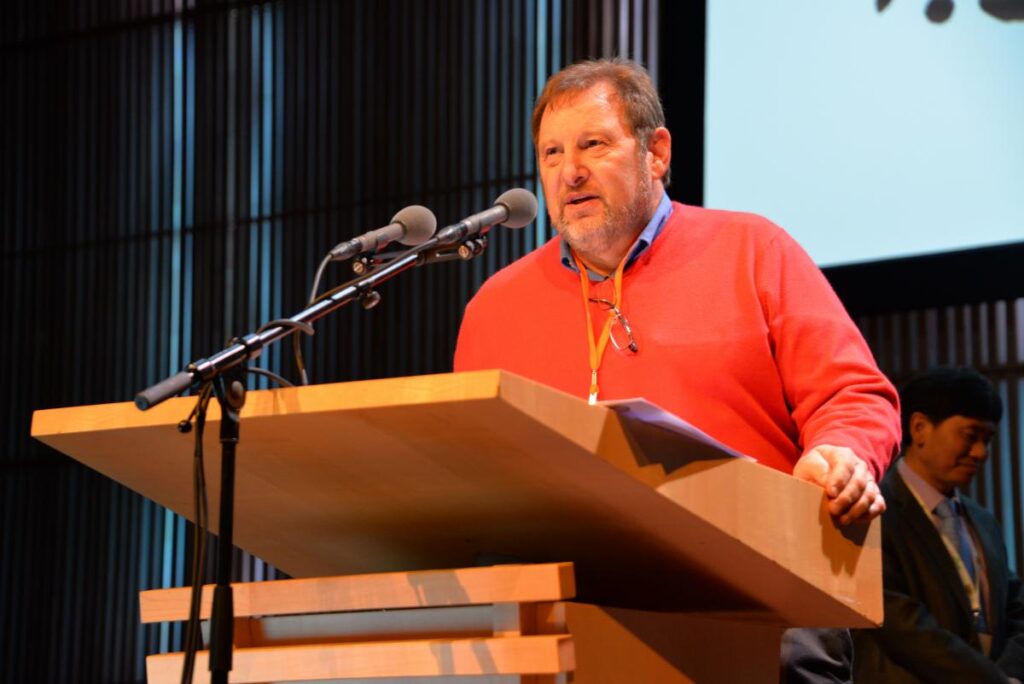 At the Opening Ceremony of the 19th ISMS on 30 May 2016, three Honorary Life Memberships were awarded. Scientists Anton Sonnenberg (NL), Martmari van Greuning (SA) and Mark Wach (USA) (photo) received the Awards from ISMS President Greg Seymour and Vice-President Zhang Xiang Mao (photo background) in recognition of their outstanding contribution to the objectives of the […]
Read More 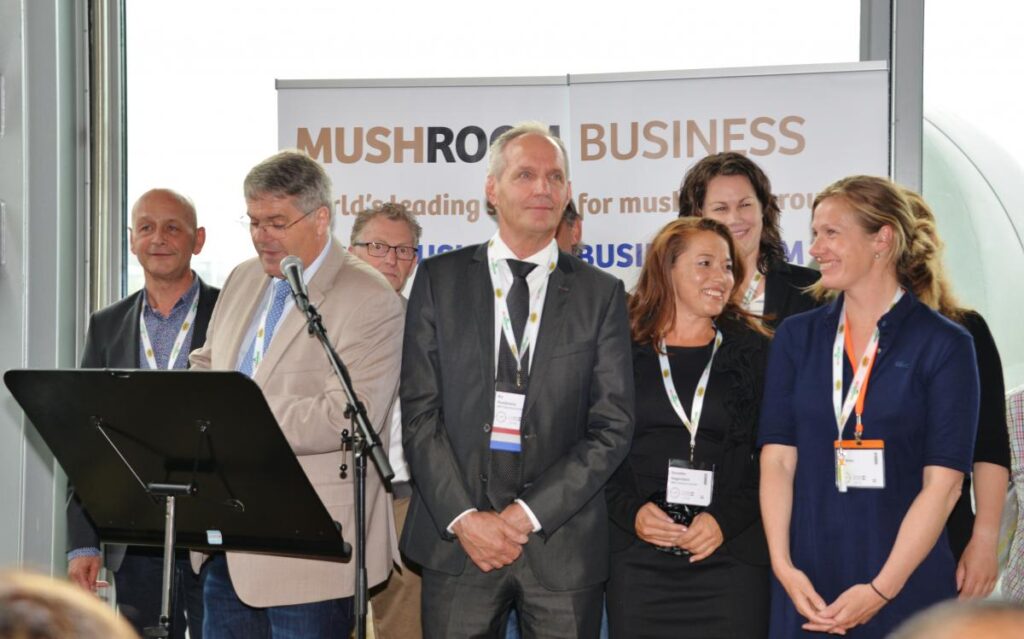 On Sunday 29 May, Mushroom Week in Holland started, the double event that combines the Dutch Mushroom Days in Den Bosch and the 19th ISMS Congress in Amsterdam. The event was launched at a Welcome Reception, sponsored by Global Roel Media (publisher of Mushroom Business). Chairman Piet Lempens of the organising comittee welcomed everybody in […]
Read More 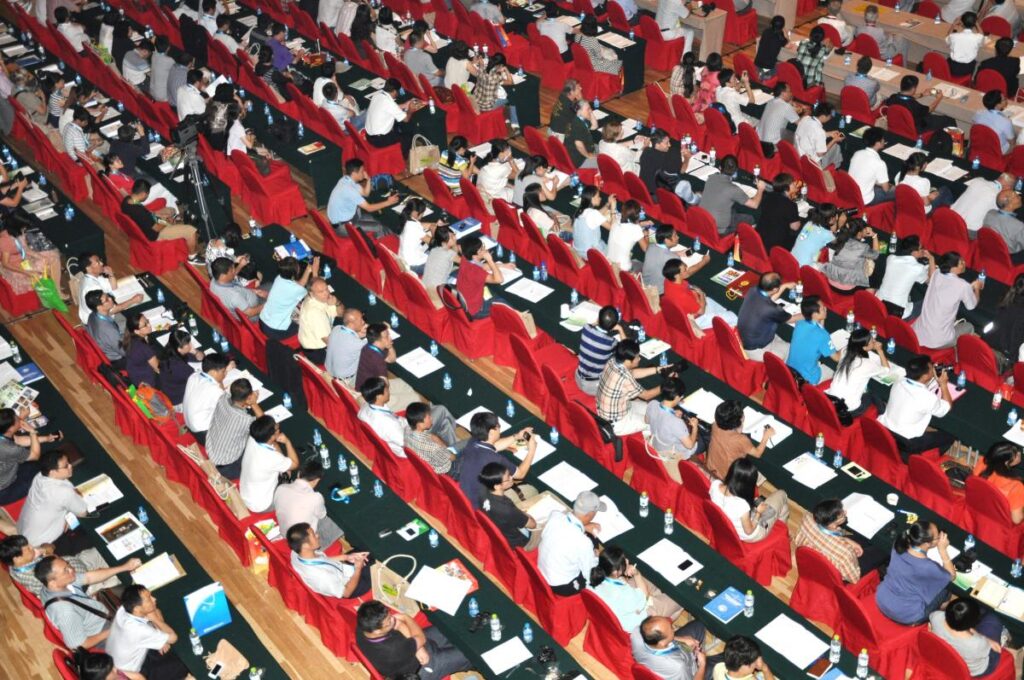 The 19th Congress of the International Society for Mushroom Science is poised to start in Amsterdam. International delegates will gather on Sunday, 29 May for registration and a Welcome Reception (sponored by Global Roel Media) at Muziekgebouw aan ’t IJ. This will kick off a very full week of lectures, company visits, celebrations and visits […]
Read More

With only weeks to go before the start of Mushroom Week in The Netherlands, it’s time to register for both the Mushroom Days and ISMS 2016, if you haven’t done so allready! Mushroom Week starts on May 29th, when the 19th ISMS congress opens its doors. The ‘Olympic Games’ of mushroom science will be held […]
Read More 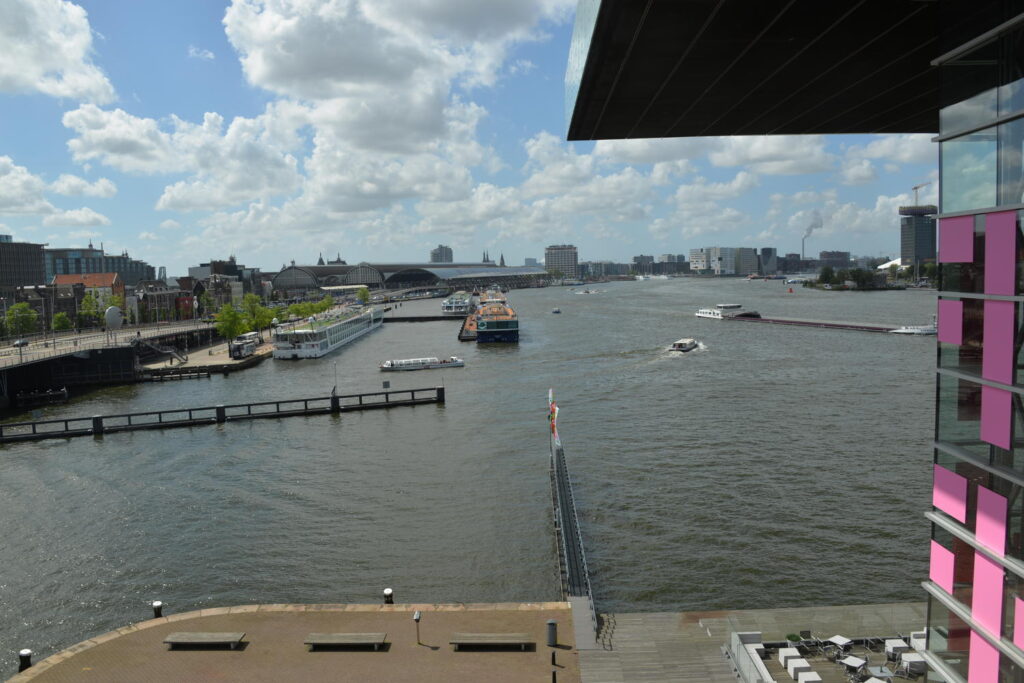 On Tuesday, May 31st, four parallel company visits will be organised for delegates of the 19th ISMS Congress in Amsterdam, The Netherlands, as part of the Mushroom Week programme. The four parallel bustours will depart from ’t Muziekgebouw aan het IJ in Amsterdam, the venue of the ISMS congress around 15.00 hrs, and will be […]
Read More 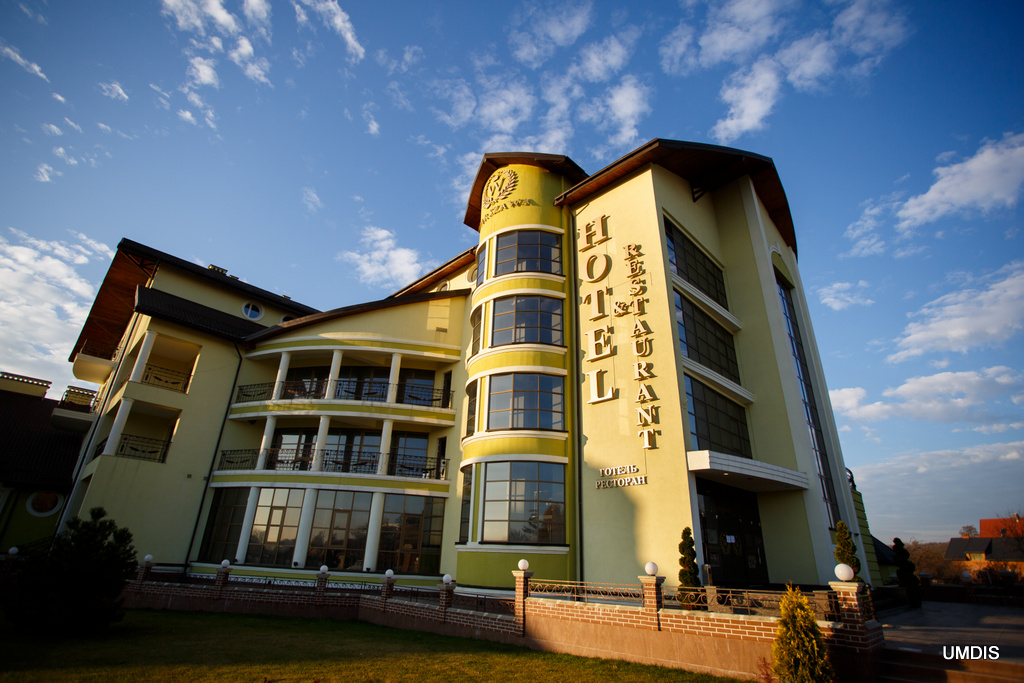 Last Wednesday December 3rd Vullings Systemen won the Agro Food & Technology Award with the Multiflex Water Supply System (WSS). It concerns an improved total concept for supplying water in the mushroom growing industry. The concept generates a perfect and equal water distribution on the growing bed, which can be supplied in the right quantity […]
Read More

Change of plan for Mushroomdays 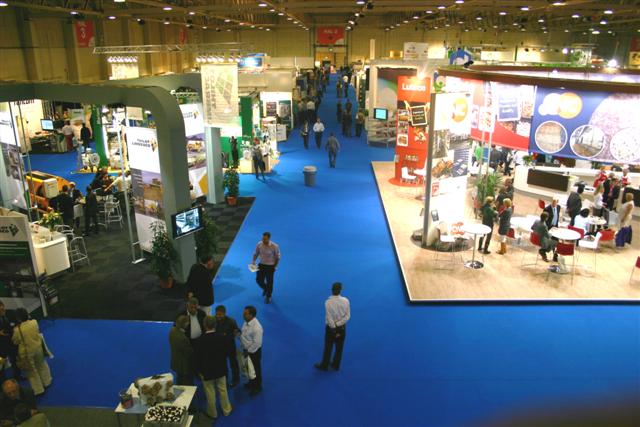 The 1st International conference “Ukrainian mushroom growing: a strategy of success” is finished. The event has gathered 200 people from 8 countries, foremost, of course, from Ukraine. Amongst the companies that have sponsored the event were Sylvan, Mykogen Ukraine, Amycel and Euromycel. The three-day event was filled with presentations and discussions. In particular, the situation […]
Read More

Dohme and CNC Grondstoffen to collaborate