The preparations for the 36st edition of the Dutch Mushroom Days are in full swing. The fairground spaces for the trade fair – the biggest mushroom event of 2023 – are rapidly being filled up. According to Piet Lempens, Chairman of the Dutch Mushroom Foundation, already more than 90 companies have signed up for the […]
Read More

A record 122 attendees – mostly from Germany and The Netherlands – gathered in Fletcher Hotel Teugel in Uden, to participate in the Hessische Pilztage on 25 and 26 October. The yearly gathering of the Hessische Landesfachgruppe Pilzanbau (HLP) comprises a general meeting of members, a lecture programme, and a visit to a company involved […]
Read More

On September 27th, American Mushroom announced the dates and location of the next North American Mushroom Conference (NAMC). The event will be held, with the 20th ISMS, at Las Vegas, USA, February 26-29, 2024.   In light of the COVID pandemic, Mushrooms Canada and its NAMC partners had to postpone and cancel the 26th NAMC […]
Read More 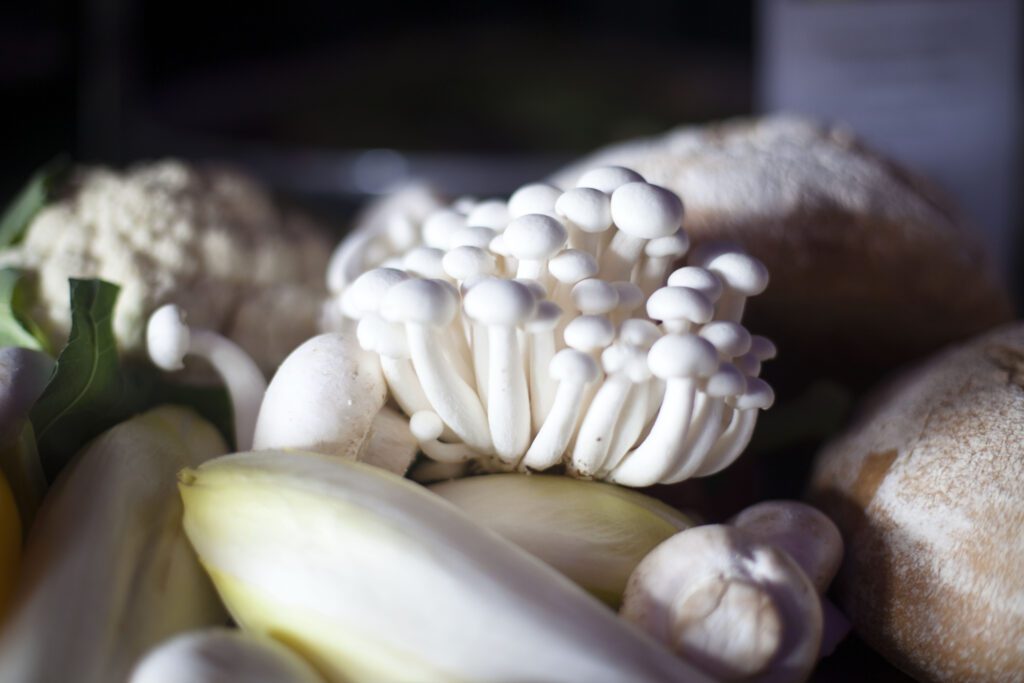 The Groupement Europeen des Producteurs de Champignons (GEPC) has made a successful application to the European Union, to fund a marketing campaign promoting the attributes of mushrooms to consumers within the EU market.   Subject to closing out the application in the coming weeks, this grant will represent the single largest award for the promotion […]
Read More 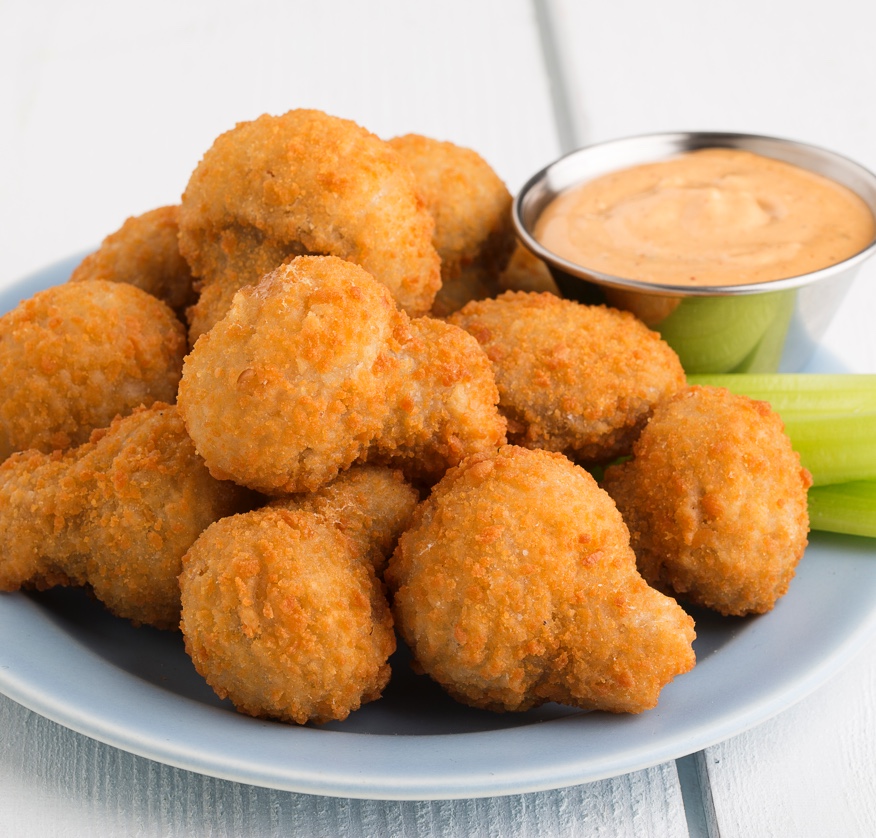 McCain Foods has acquired Scelta Products, adding the Netherlands-based producer of frozen foods to its growing family of prepared vegetable appetizer product offerings.   The deal closed on September 8 and represents a significant investment that will fuel McCain’s growth and expansion in the frozen vegetable appetizer space, according to a McCain press release.   […]
Read More

On the 7th of August, on holidays in Wales, disaster struck for our friend, colleague, mushroom consultant and trainer and Mushroom Business author John Peeters. During a hike with his family, he fell from a height of 10 meters in a waterfall. Having crushed his pelvis, damaged his knee and a lumbar vertebra, fractured five […]
Read More

Following the CNC cooperative’s takeover by an affiliate of Sun European Partners, CNC has undertaken a strategic realignment of its activities. It has decided to focus on its core activity and will turn all its attention to the production and supply of reliable, high-quality substrates for growing mushrooms and affiliated services. The company took care […]
Read More

As part of its global growth strategy, Sylvan announced the acquisition of the spawn business of Gurelan Mycelium in Huarte (Navarra), Spain, beginning of May.   Following on from Sylvan’s acquisition of Mispaj Micelios in Pradejon (La Rioja) in June 2020, this new agreement allows the combined operating companies to further improve their presence and […]
Read More