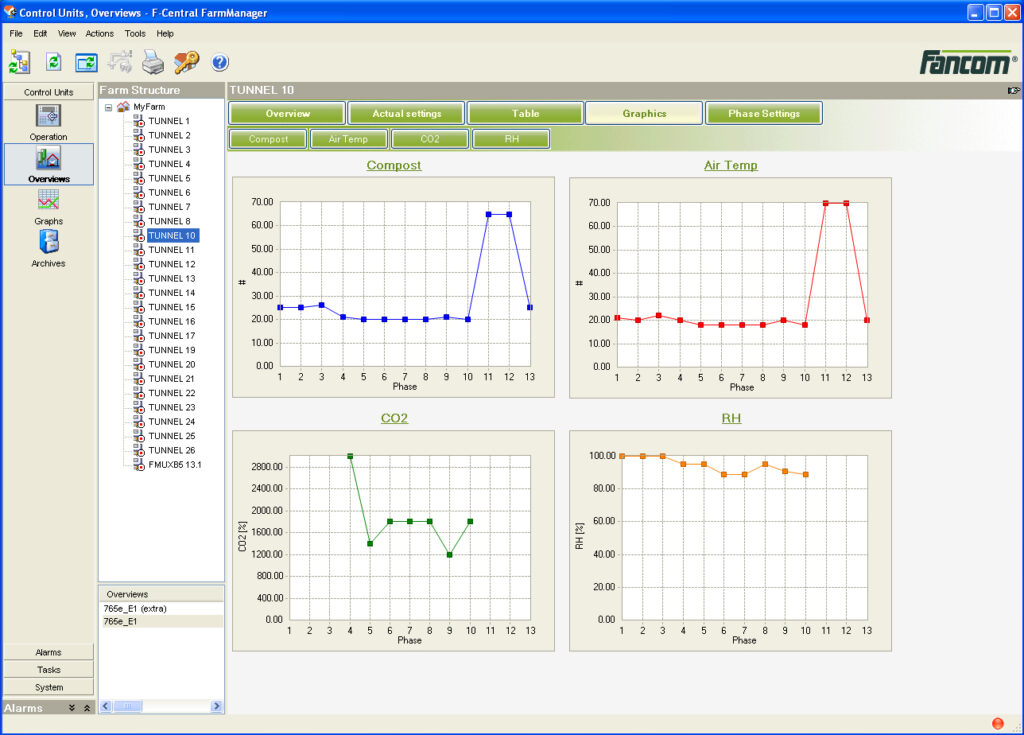 Fancom BV from Panningen, The Netherlands, has updated the FarmManager program. After 15 years the F-Central was outdated, especially with the use of the new generation personal computers and therefore could not keep up with the rapidly changing technical possibilities. Fancom has been working on a successor for F-Central for a number of years now, […]
Czytaj więcej 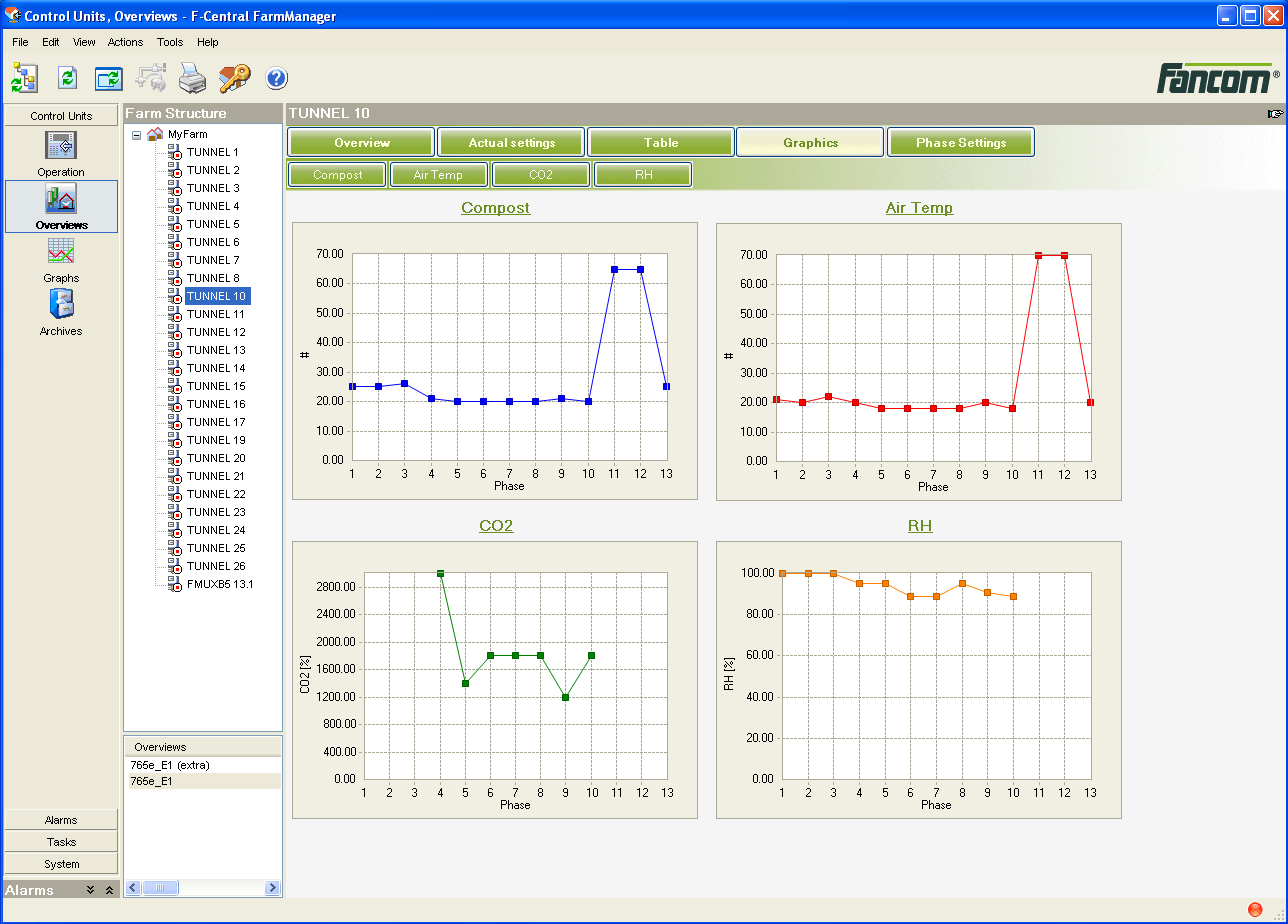 The family-owned Dutch company Banken Mushrooms and the councils of Nijmegen and Wijchen (NL) have agreed for Banken to buy 2 hectares of land on the industrial area Bijsterhuizen, located at the A73 motorway. The agreement was signed in December. The land will be used to build a new distribution centre and head office for […]
Czytaj więcej

New future for mushroom research in the UK 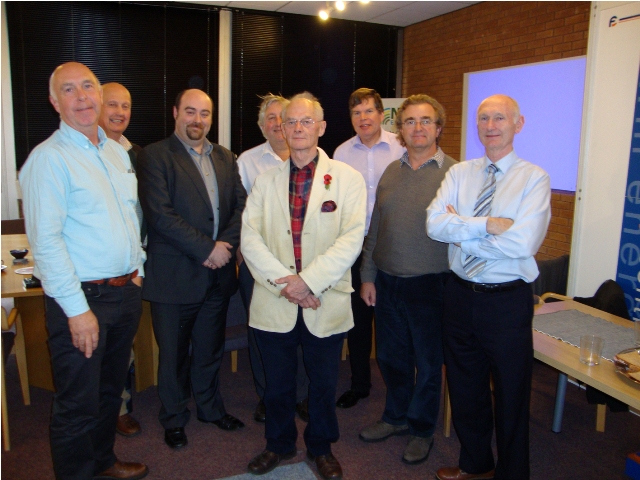 Kerry Burton and Ralph Noble, both well recognized as important mushroom researchers, have made the move to the private owned East Malling Research (EMR) in Kent. The future of mushroom research in the UK is therefore guaranteed. Their former employer, HRI Warwick, will cease to exist in its current form. HRI Warwick, according to Dr […]
Czytaj więcej

The board of the Swiss Mushroom Growers Association (VSP) has criticized the EU politics for supporting the mushroom industry. German discounters in Switzerland are dumping mushrooms on the market for catastrophic prices.  The agricultural politics of the EU and Switzerland create an uneven playing field where Swiss producers are unable to compete. To deal with […]
Czytaj więcej

The Dutch company Lutèce was founded as an importer for “champignon de Paris” from France into the Benelux countries, and developed in 100 years time to European market leader in conserved mushrooms. One hundred million kilograms of mushrooms are processed every year, mainly produced by Dutch mushroom growers. The company from the province of Limburg celebrates […]
Czytaj więcej 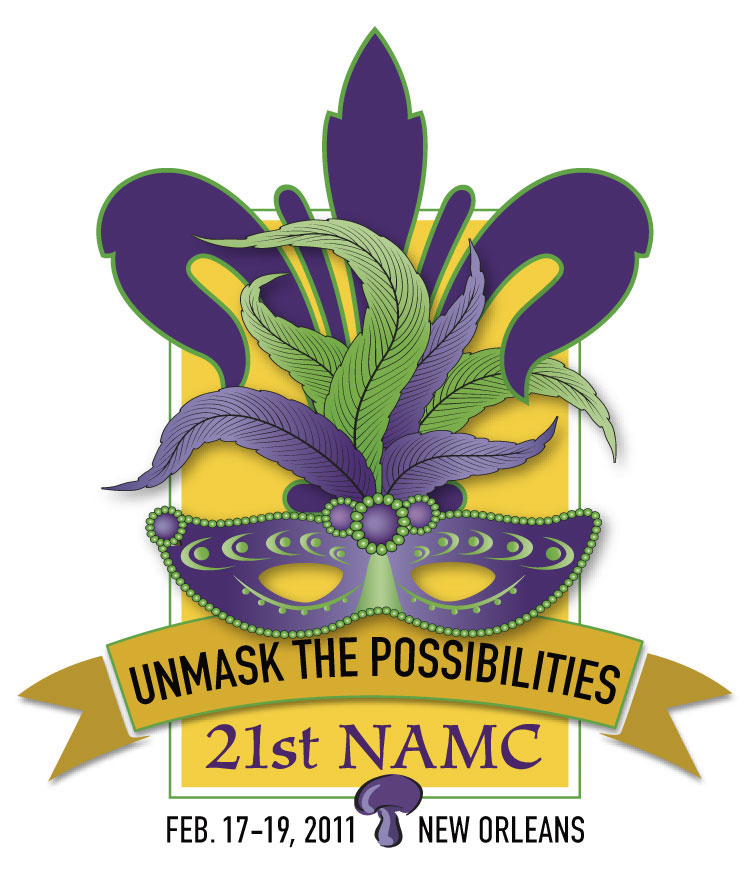 In February 2011 the Roosevelt Hotel in New Orleans, USA will host the 21st North American Mushroom Conference. From February 17 to 19, the American Mushroom Institute, together with Mushroom Canada, invite you to 3 days of conference and trade expositions. Under the title “Unmask the Possibilities” innovations, production challenges and new technology will be […]
Czytaj więcej

There are many blogs about cooking, and there are many websites about mushrooms. Dominika Spyra combined the two in a weblog about cooking mushrooms. To use her words: “Mushrooms are simply delicious! Unfortunately, I am under the impression that they are underestimated, constantly in the same compositions, not quite appetizing, interesting or inspirational. However, there […]
Czytaj więcej 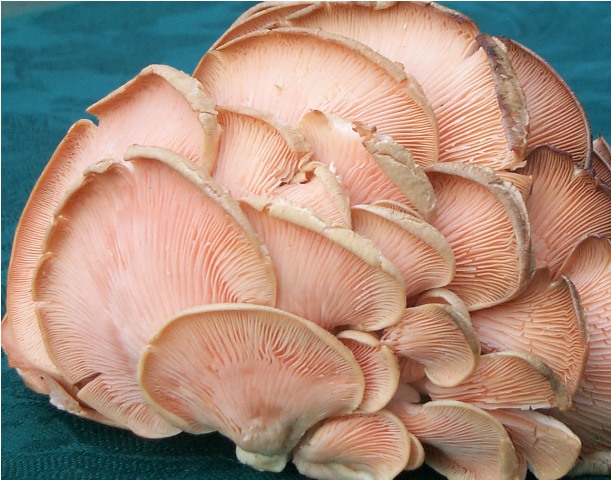 In the 2009-2010 season the production of mushrooms in the USA was down by 3,3% from 372 million kilos to 360 million kilos. This according to an annual report from the National Agricultural Statistics Service (NASS), by the U.S. Department of Agriculture. The average price, approximately $1,17 per pound or $2,57 per kilo, remained unchanged. […]
Czytaj więcej