A recent report of the United States Department of Agriculture (USDA) about the 2013 – 2014 season, shows that the production of mushrooms in the US reached close to 900 million pounds (408 million kg). Compared to  the previous seasons, this is an increase of 1 %. The production of organic mushrooms went up by […]
Czytaj więcej 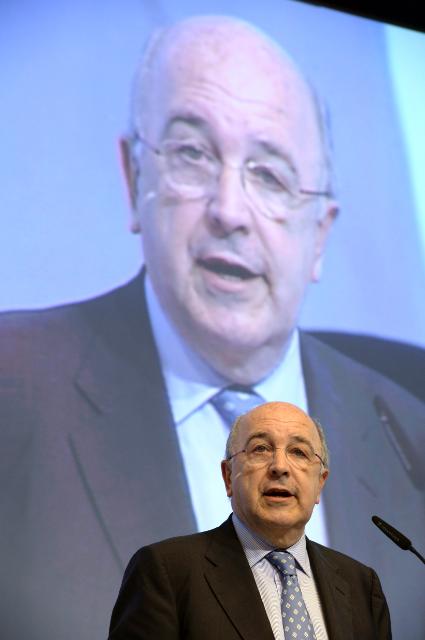 The European Commission has found that Lutèce, Prochamp and Bonduelle participated in a cartel to coordinate prices and allocate customers of canned mushrooms in Europe during more than a year and has imposed fines totalling € 32 225 000. Lutèce was not fined as it benefited from immunity under the Commission’s 2006 Leniency Notice for […]
Czytaj więcej 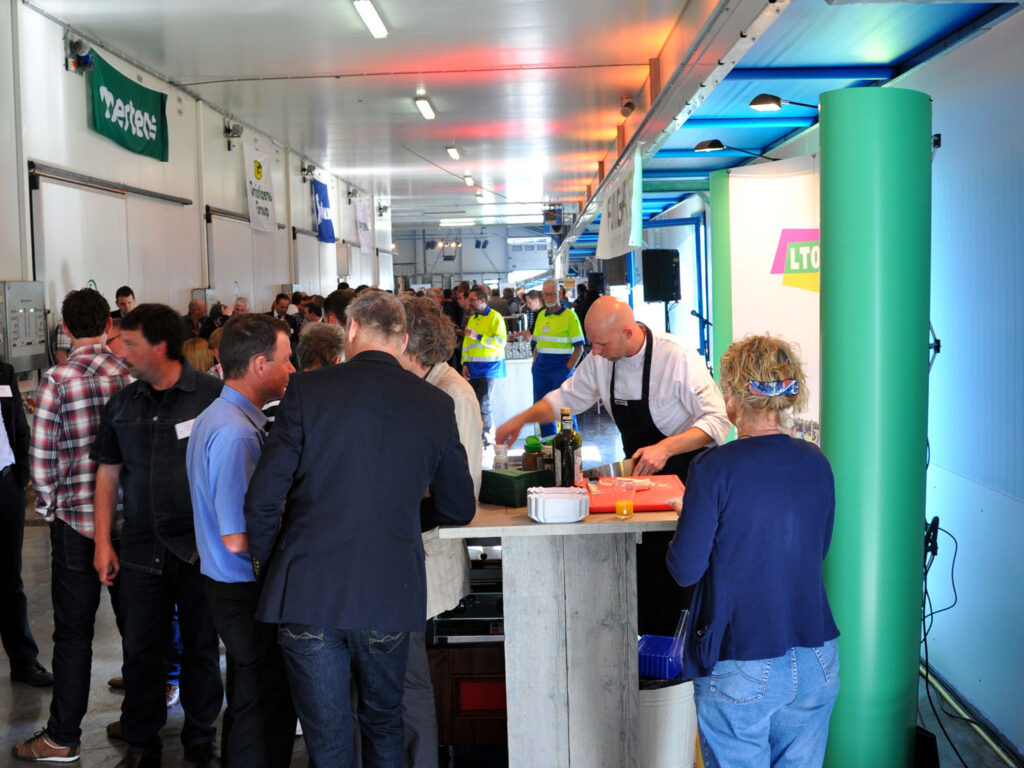 On 16 May, the Sikes mushroom farm in Ysselsteyn, the Netherlands, hosted the fifth edition of the Dutch National Mushroom Day. Several hundred Dutch, and a few Belgian visitors registered to attend. The theme at this edition was ‘Innovation’. The successful combi-formula seen at the previous edition – a small-scale conference organised on a mushroom […]
Czytaj więcej On Friday 13 June, the new mushroom pavilion at agricultural museum De Locht in Melderslo, The Netherlands was officially opened. The pavilion shows visitors a modern slant on the history of mushroom cultivation. Around a hundred guests, including many active and former mushroom growers, sponsors and ‘celebrities’ from the sector, attended the ceremony. Speakers related […]
Czytaj więcej 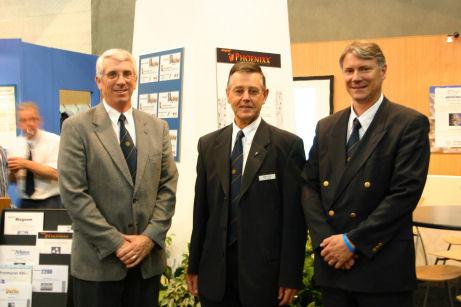 Mushroom grower and consultant Joop Verweij from Middelaar, The Netherlands, passed away on 25 March, 2014. Born in 1941, Joop worked his whole life in the mushroom business. First as a grower, for 23 years, and later, for 27 years, as a consultant for Amycel in Europe. He will be missed by his family and […]
Czytaj więcej 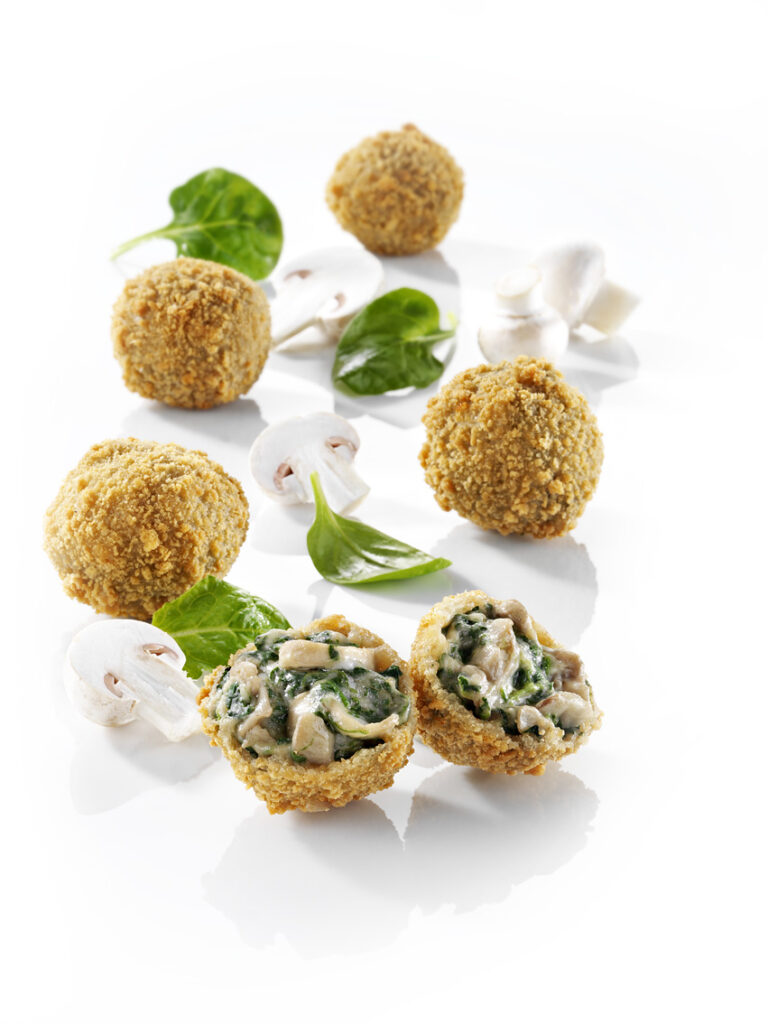 During the 20th edition of the Alimentaria, the largest and most important international food and beverage exhibition in southern Europe, the Fingerfoodballs from Scelta Mushrooms have been selected as best international product. Jan Klerken, owner of Scelta Mushrooms, and Jules Klerken, product manager Fingerfoodballs, received the award during the presentation of the Innoval Awards in […]
Czytaj więcej 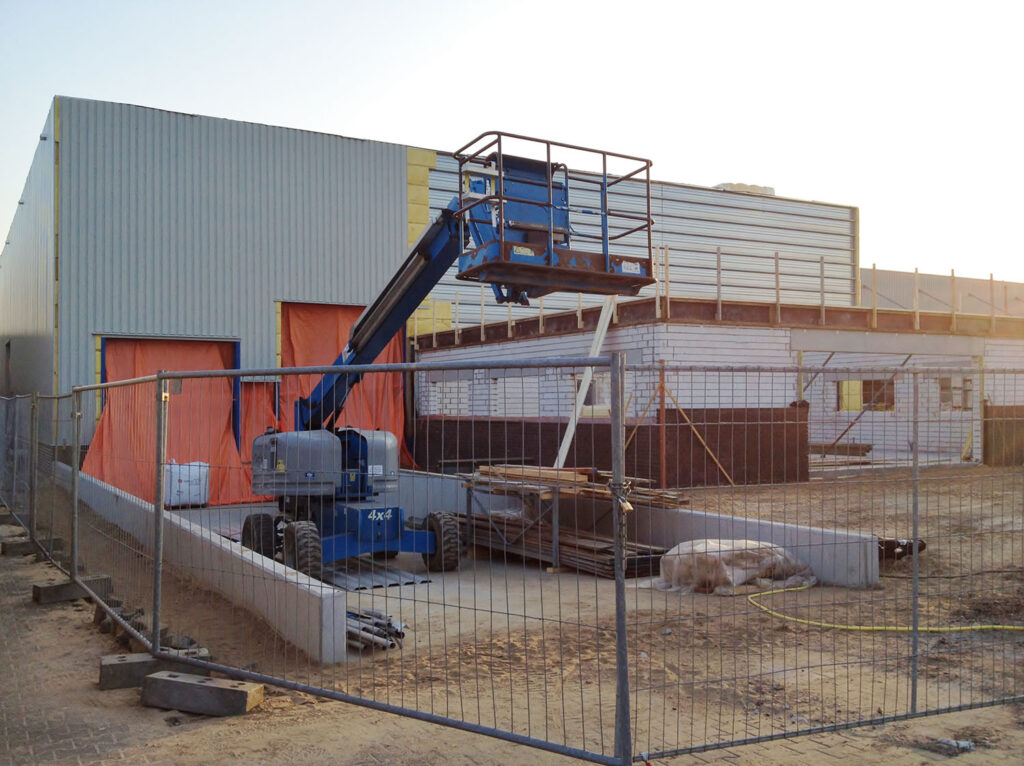 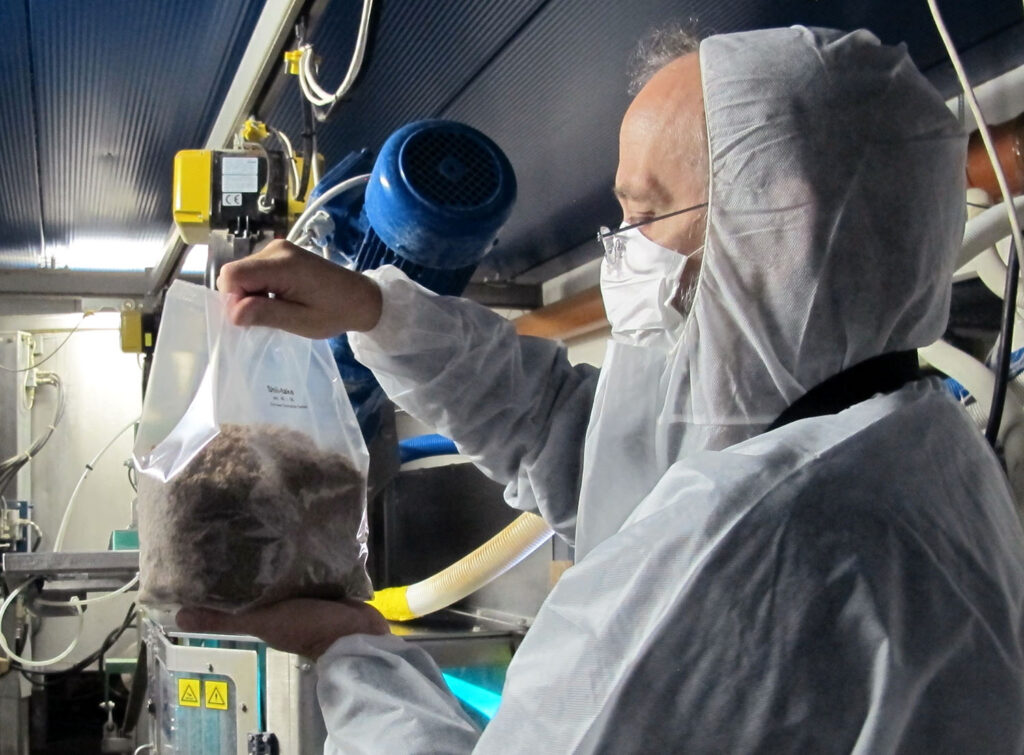 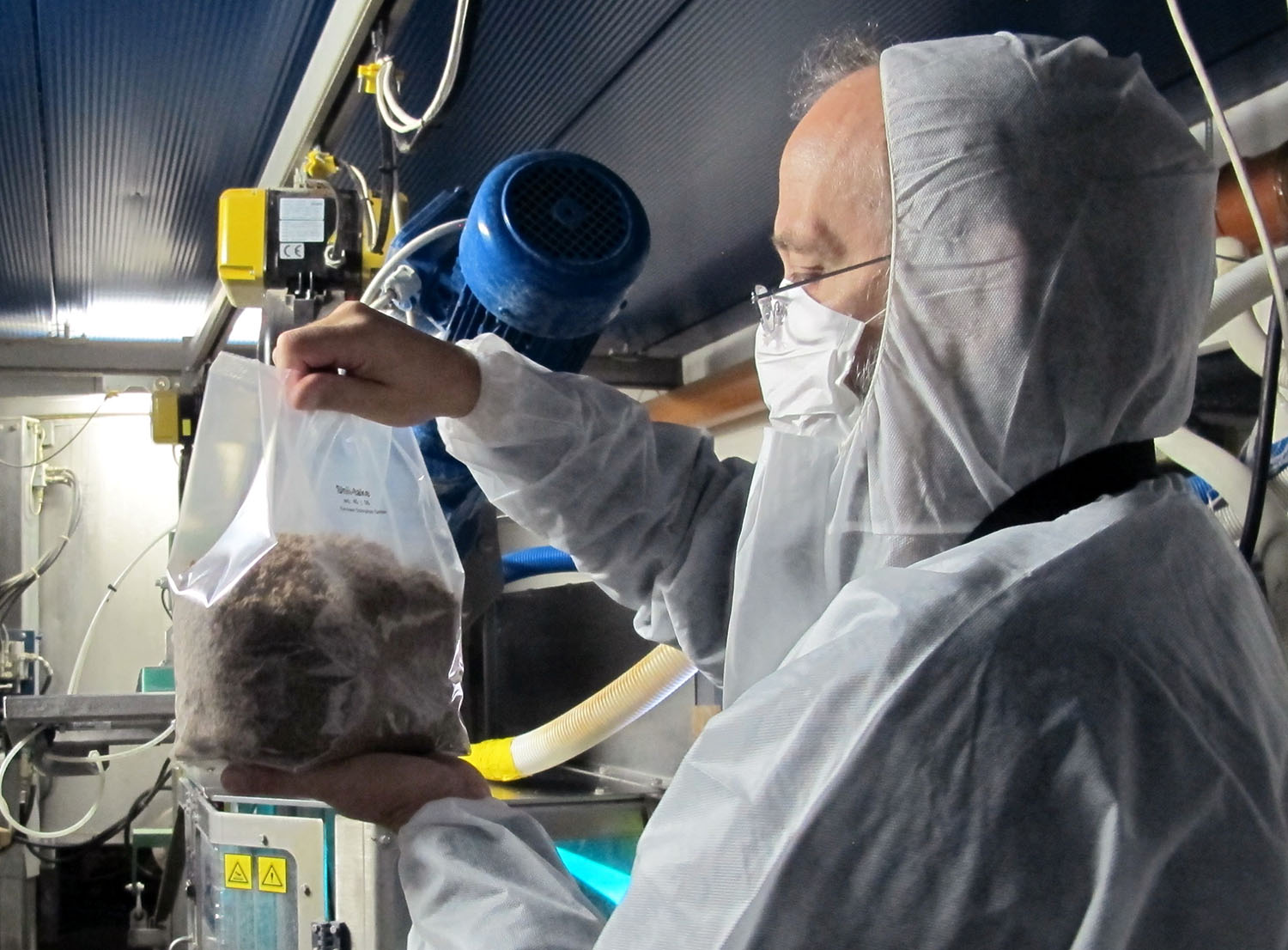 A picture of the expansion of the spawn production facility of Amycel France. The spawn producing multinational is increasing its production capacities at Vendôme to produce 35.000 litres spawn extra per day. The new facility will be in operation by the end of March 2014. Amycel Vendôme supplies all European and Mid-East customers of the company, and […]
Czytaj więcej 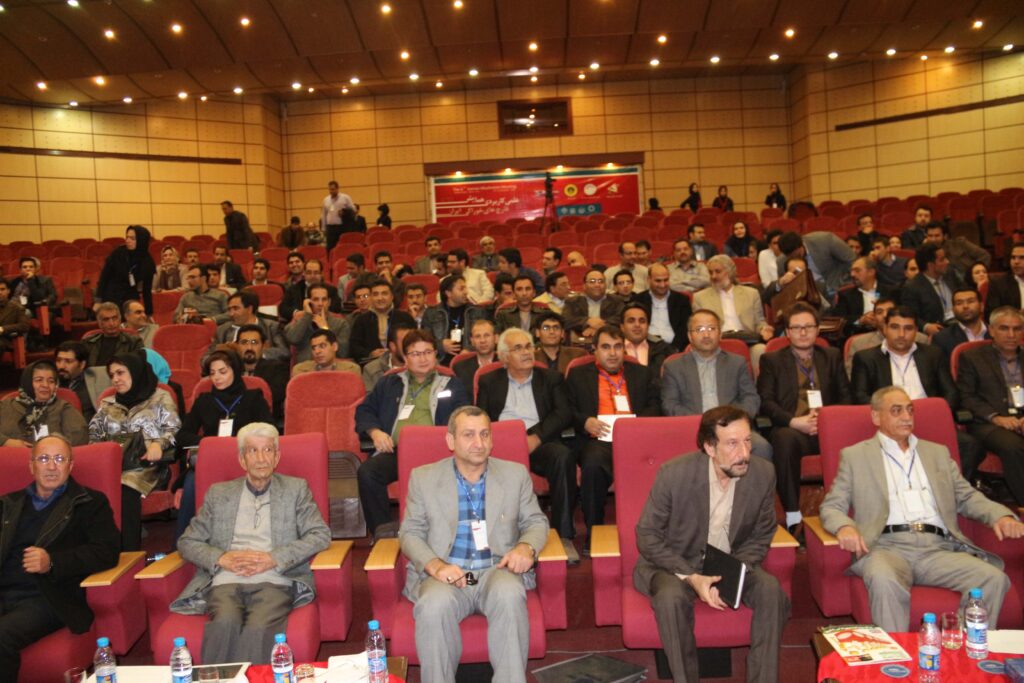