The 24th NAMC: a great success! 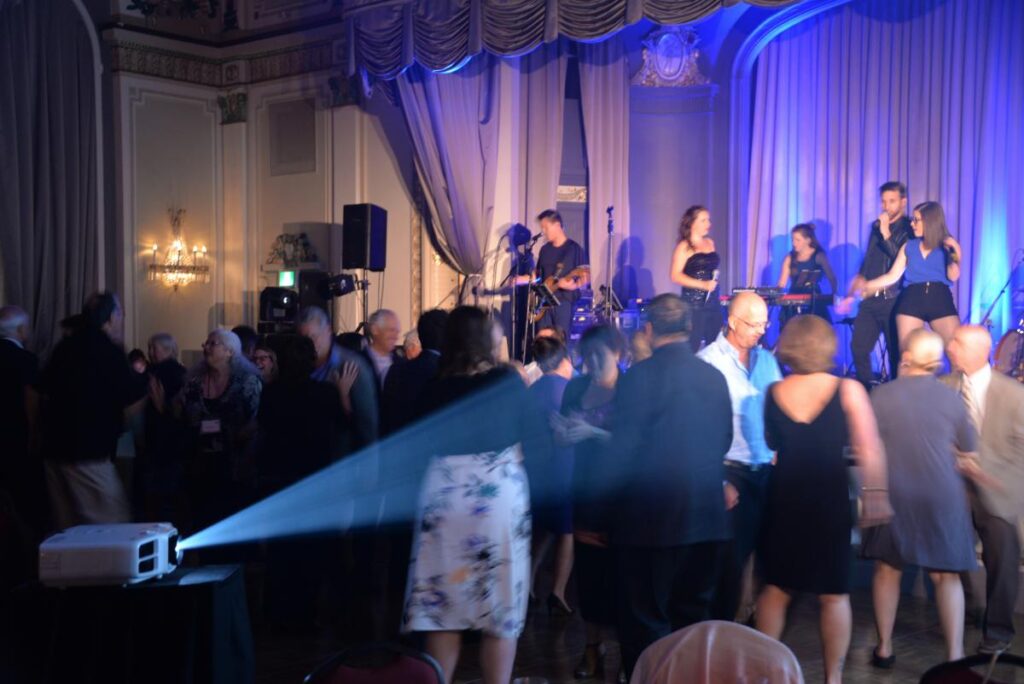 The chic, historic Fairmont Le Château Frontenac hotel in Quebec formed the epicentre of mushroom growing from 21-23 June. The biennial North American Mushroom Conference was visited by some 300 growers, suppliers and researchers from all over the world. There were two days of lecture sessions, and an expo of around 30 exhibitors, knitted together by lunches and network opportunities. Dutch suppliers were well represented and a couple of Chinese firms (Kingfit, GTM) were new faces among the stands at the expo.The lecture programme included consultant Ray Samp, ‘global futurist’ Jim Carroll and researcher Robert Beelman, who gave the Andrew O’Neil Memorial Lecture. An interesting panel discussion on the Blended Burger Project concluded the business programme. A cocktail party and a diner dansant, plus festivities in town formed a fitting end to a congenial, very well communicated and organised NAMC in a great city. The 25th edition of the NAMC is scheduled for 2019 in Orlando, Florida.