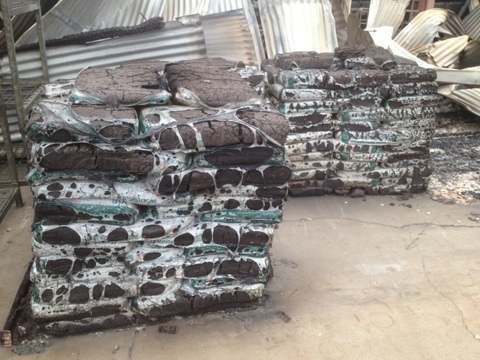 High fuel loads, coupled with warm and windy conditions provided dangerous conditions which fuelled the fires. At the peak of the fires, on the morning of 18 October, over 100 fires were burning across the state. The Premier of New South Wales, Barry O’Farrell declared a state of emergency on 20 October, empowering firefighters to evict residents and demolish fire-affected buildings.