Home » No relief for Fukushima growers 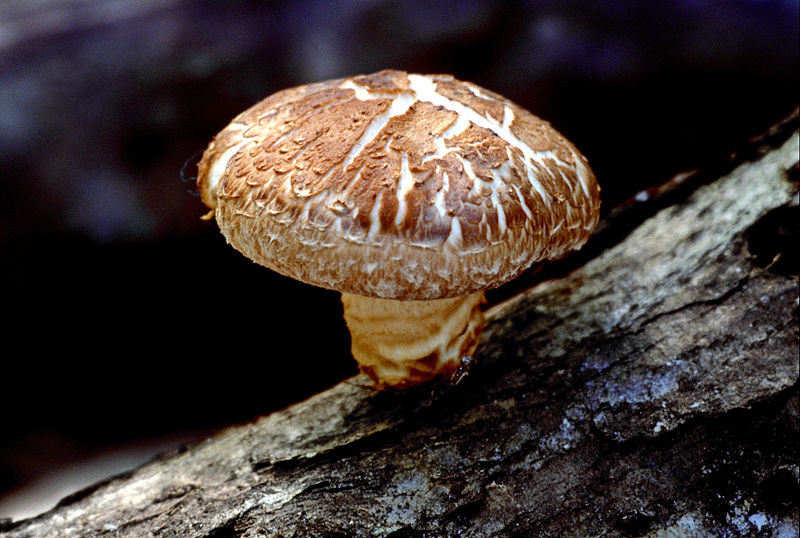 After the disaster with the Fukushima nuclear plant, production of mushrooms from that region will be lower in the near future. Mushrooms are a known absorber of radioactive material.

The problem now, however, is that the medium the mushrooms grow on is also affected. Wood logs and sawdust appear to be contaminated and have absorbed cesium. Restrictions have been put in place to forbid transportation of mushrooms from the Fukushima area, one of the largest production areas of mushrooms in Japan.