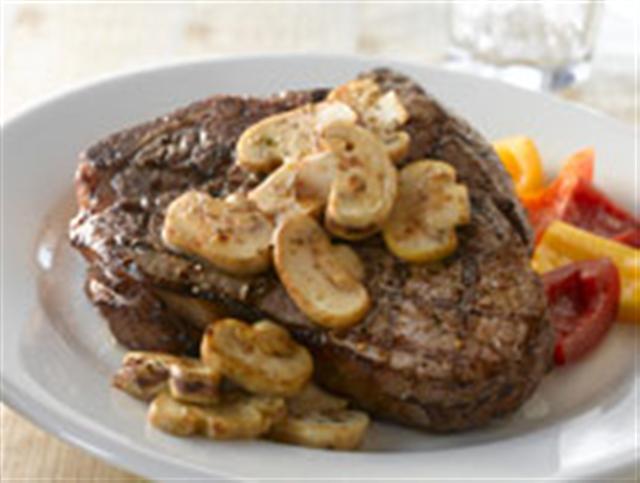 Irish mushroom growers may be forced ‘to opt out of the industry for a time’ if the value of sterling against the euro continues to fall.

That is the warning from Thomas Martin, newly installed CEO of the Irish Commercial Mushroom Producers’ Co-operative (CMP), on the Freshinfo website on November 25th. CMP is the trade body representing some 90 per cent of the Irish growers. The crunch will come after Christmas, he predicted, when producers ‘will have to decide if it makes financial sense to carry on when you’re already losing money’.

In just over a month, he pointed out, the value of sterling against the euro has slid from 79p to 84p. “That represents a five to six per cent drop in the value of our mushroom exports to the UK. In a business such as this, operating on very tight margins, you cannot sustain losses on that scale indefinitely,” he said.

“If there is no recovery in the exchange rate, or if things worsen, I can see a situation in which some growers will cut their losses by taking a break from the industry for a while. Financially, they will have no other option. If that happens, compost manufacturers, retailers and a range of related trades will all be affected.”

The mushroom industry is worth more than €100 million (£84.4m) a year to the Irish economy, with some 90 per cent of the produce going to the UK market, mainly the multiples. At the height of the last slump in the value of sterling, a few years ago, the plight of growers was eased by a retail price rise.

This time around, however, there is no such relief in prospect. On the contrary, according to Irish industry sources, the multiples are pressing growers for price cuts.

The new CMP chief succeeds Brian O’Reilly, who had been doubling up as CMP chairman and acting CEO.