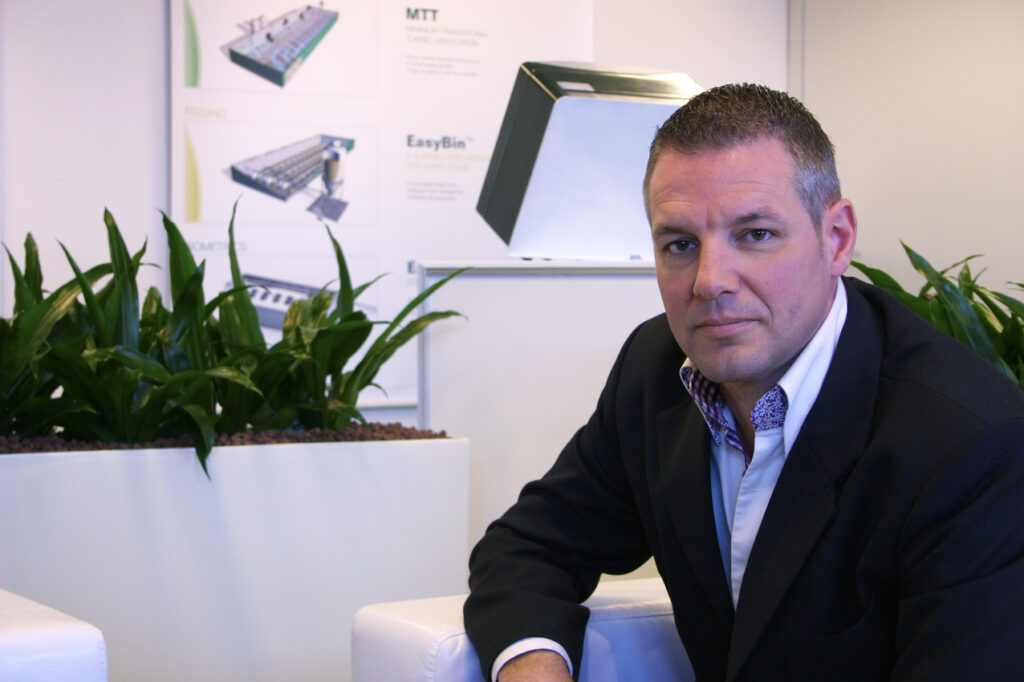 Bert and Angelique Kemmeren, mushroomproducers and husband and wife in the Dutch village of Rijsbergen, were handed over the first Fair Produce certificate by Dutch Minister of Social Affairs Henk Kamp. The minister visited the Kemmeren farm for the occasion on Monday the 27th of February.

After this official visit there was also a meeting in Den Bosch, organised by the Fair Produce foundation, where 2 more farms received their well-earned certificates. Coen Verkooijen and Hans Voet are also officially Fair Produce farms from now on.  Fair Produce is a Dutch standard for farms that pay their staff according to Dutch law and treat everybody with respect. This should be the norm, but in recent years many Dutch mushroom farms that produce for the fresh market have applied constructions that dodge the Dutch law, and the Dutch State has been trying to get a finger behind it ever since, with little success so far. This seems to be changing now, is also the opinion of Bart Jan Krouwel, chairman of Fair Produce. “The first farms have been given their certificates now. I also expect supermarkets to take up their responsibility and only buy mushrooms from certified farms”, he says, “because dodgy constructions in the mushroom industry in Holland are a dead end street.” Minister Kamp is also happy with the initiative, originating from within the mushroom industry to tackle false competition. Fair Produce has great support from the Rabobank, a number of producers and Dutch unions, amongst others.