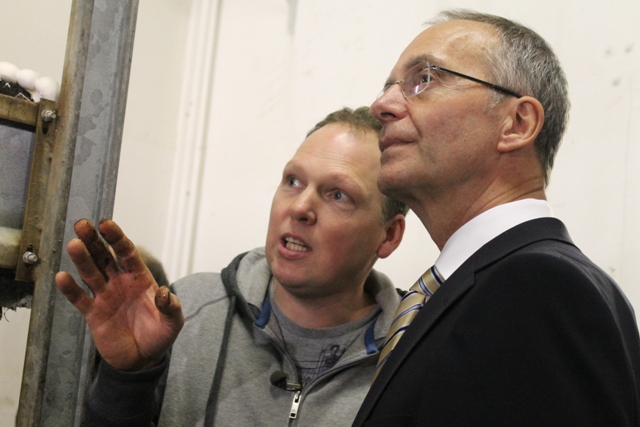 The Dutch multiple C1000, one of the leading supermarket outlets in The Netherlands, will gradually  replace all mushrooms in their shelves with Fair Produce mushrooms.

The Fair Produce certificate guarantees that mushroom farms and traders work according to good practice in terms of labour and pay staff following Dutch rules and regulations, as opposed  to the grey area surrounding the so-called Polish constructions.
Dutch Minister of State Henk Kamp of Social Affairs is pleased with the announcement and thinks that other supermarkets will follow  the set example. “It is important that hardworking farmers do not suffer because their competition is using dodgy constructions. The government is there to make everybody follow the rules of the country, but the sector itself can play a major role with this initiative to sell a fair product only.”