The Dutch Mushroom Days, scheduled for 6, 7 and 8 July, has been cancelled on April 15th, forced upon the organizers by the participation cancellation of many, mainly Dutch, market leading exhibitors.

Considerations like the war in Ukraine, rising inflation and costs for suppliers, a negative investment climate and COVID (in China) plus correspondingly expected lower amounts of visitors are among the reasons for doing so, and led to heated discussions behind the scenes. The cancellation of more than a few major players had a snowball effect, and the board of the Champignondagen Foundation, seeing itself confronted with many more cancellations coming in by April 14th , had to make the difficult and regretful decision to cancel the whole event: “We had to weigh up interests and the success of the Days was in danger. Without sufficient participants, the event can not serve as a the platform it should be, and revenues no longer outweigh costs, so we had no choice but to cancel the 2022 edition permanently.”

At the time of going to press with this magazine, the board had just started to inform exhibitors and visitors and will be looking into the financial consequences of the decision for all those involved.

The Dutch Mushroom Days is the biggest international tradeshow for the edible mushroom industry worldwide, with normally some 100 exhibitors and 3000 visitors from 80 countries. 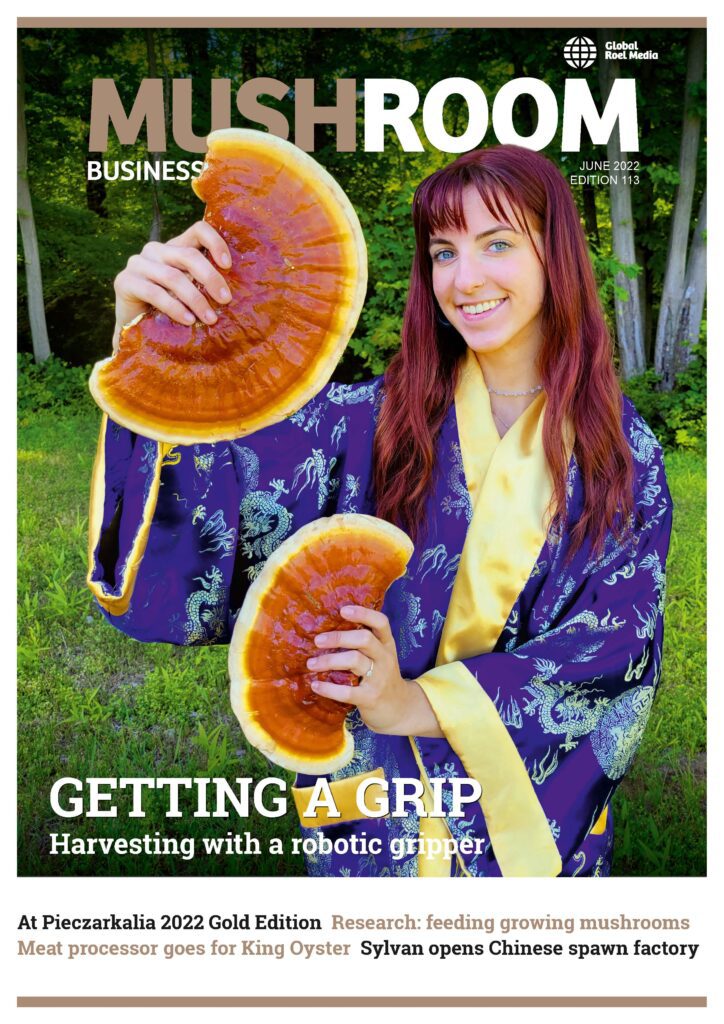