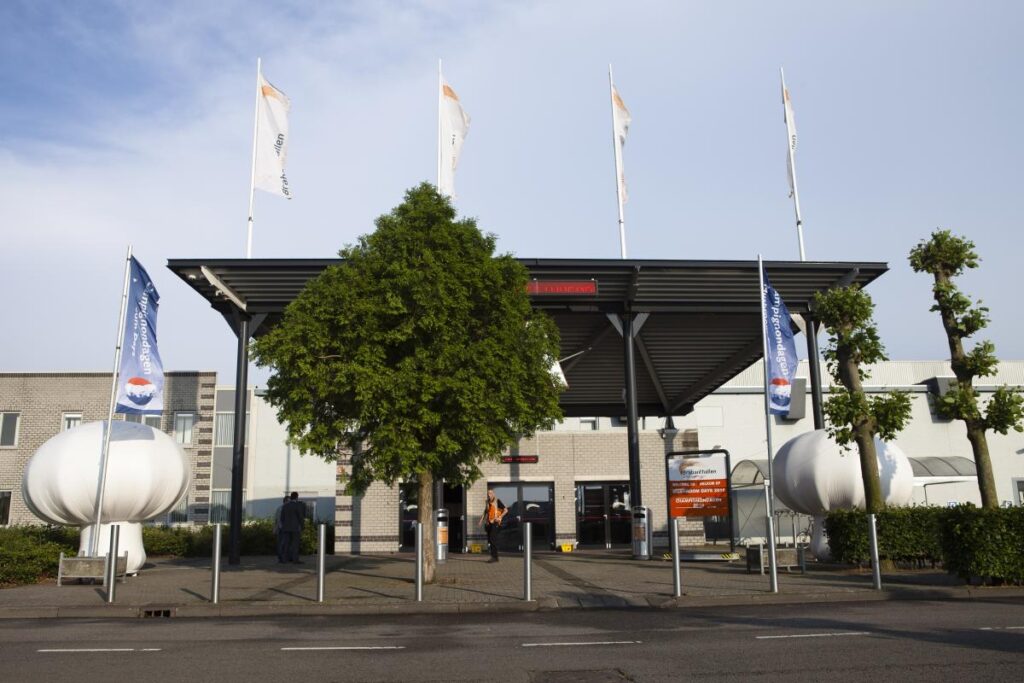 The board of the Mushroomdays Foundation announced on 30 December that the next edition of the largest global mushroom tradeshow ‘The Mushroom Days’ in The Netherlands, will be held on 22-23-24 May 2019. The location for it remains ‘The Brabanthallen’ in ‘s-Hertogenbosch.

The board concluded from the questionnaires sent out to the participants and the visitors that the set up and the formula meet their demands fully and will therefore be continued in the same way. The results of the questionnaires can be found on www.mushroomdays.com. “Mushroomdays 2016 has been a special one, as it was combined with the 19th ISMS-conference to form a massive week on mushrooms for 3.500 people involved in the global mushroom industry”, said the board.