The event was organised by the China Chamber of Commerce (CFNA), the Department of International Cooperation of the Ministry of Agriculture, and Zhangzhou municipal government. Participating countries were China, India, Philippines, Malaysia, Indonesia, Thailand, Japan, Russia, Taiwan, Vietnam and Korea. Each country was represented by a three member official delegation, consisting of one mushroom specialist, an official from the Ministry of Agriculture, and one trader.

Some 500 mushroom growers and processors from China were participating, besides lots of foreign visitors. The conference venue was the Dongnan Huadu meeting centre in Zhangzhou.

Dr. B.L. Dhar from the Division of Plant pathology at the Indian Agricultural Research Institute in New Delhi wrote a report on the conference and made the following photo series. 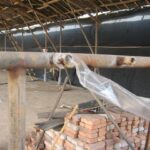 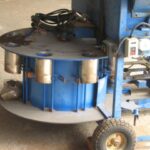 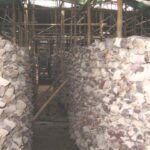 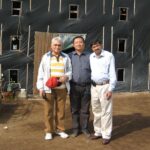 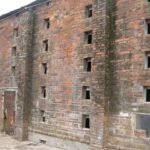 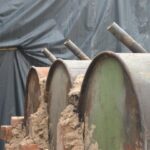 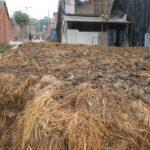 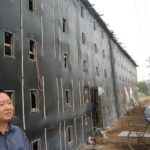 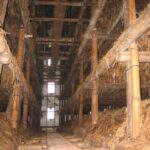 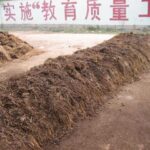 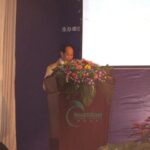 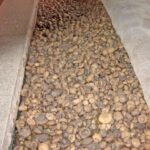 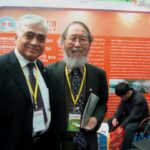 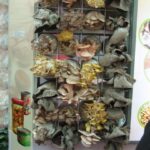 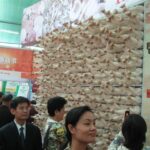 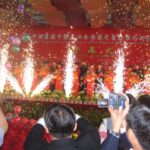 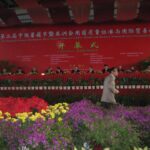 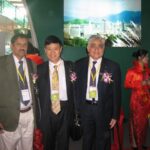 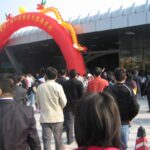