On May 19th-20th 2006, the 12th edition of the Polish Mushroom Days was held in Sielinko. Some 58 companies, mainly from Poland and the Netherlands, participated in the fair. Traditionally, a mushroom festival is organised in nearby Wielichowo. Here are a few impressions from the relaxed and sunny events.

See the pictures of the Polish Mushroom Days 2007 > 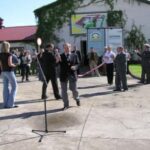 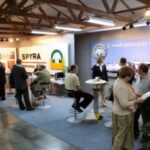 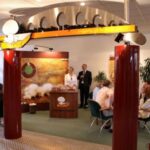 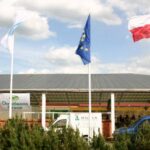 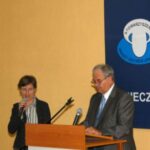 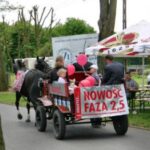 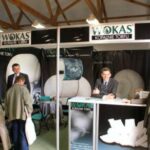 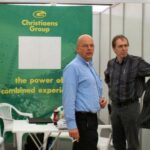 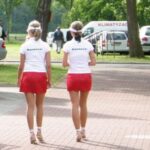 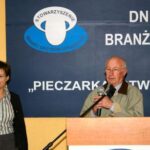 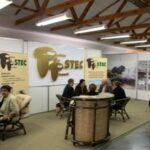 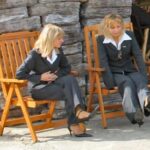 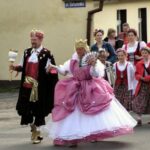 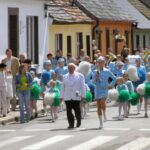 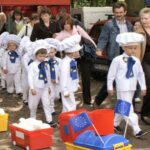