On Thursday, the 21st of May, the All Ireland Mushroom Conference and Trade Show took place at the Hillgrove Hotel in Monaghan. The trade show represented 32 companies, mainly from Ireland but also some from mainland Europe. A busy programme was organised with lectures, workshops and discusions. The next mornig participants could attend visits to the Tyholland packhouse from Monaghan Mushrooms and the farm owned by Peader McGee. 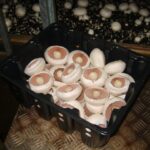 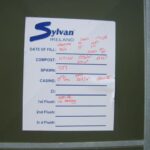 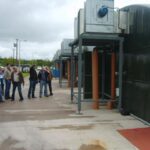 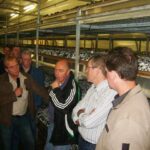 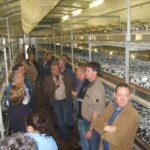 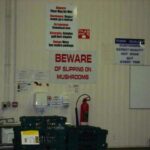 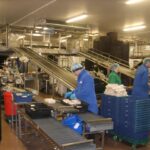 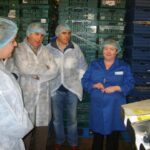 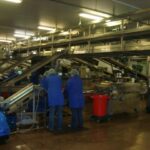 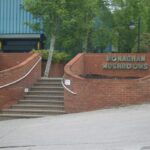 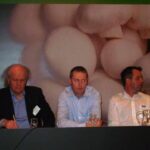 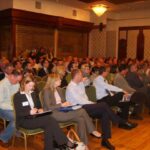 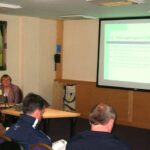 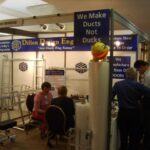 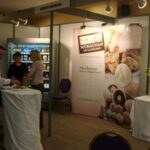 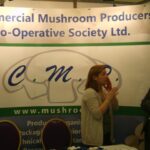 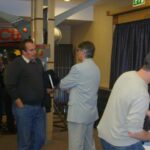 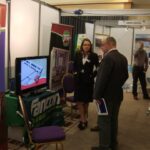 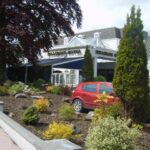